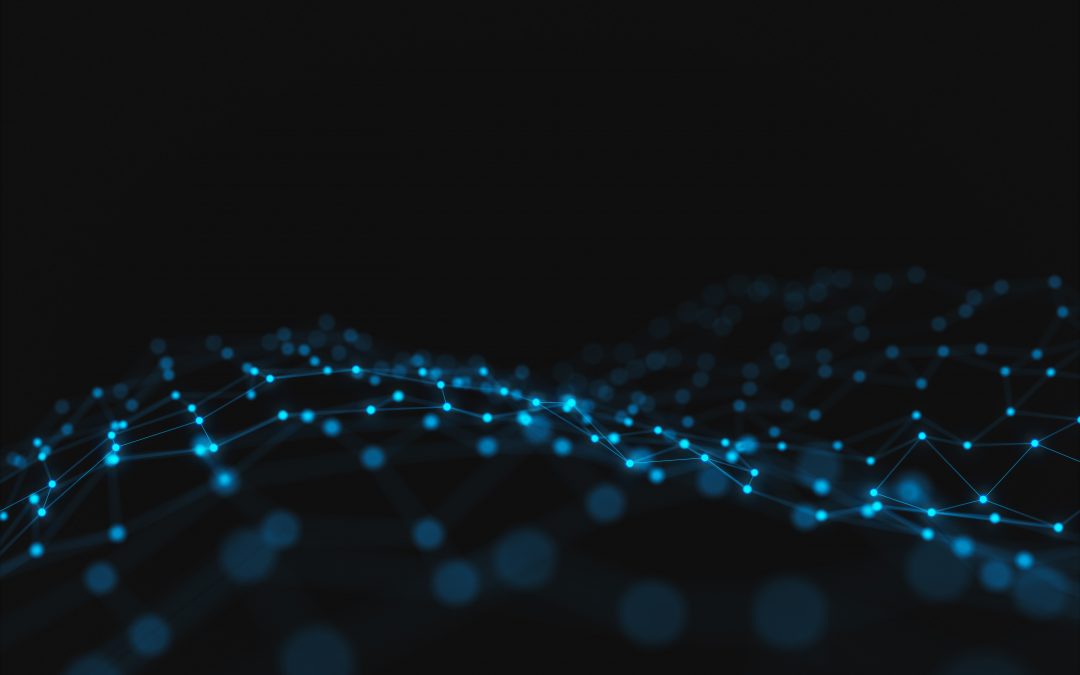 The Flaws of Blind Fund-Following Strategies

Numerous financial data and analytics vendors peddle hedge fund tracking strategies and content. Much of this data is hazardous to investors – Hedge fund survivor bias, a special case of the pervasive survivorship bias, is its key flaw. This artifact overstates nominal fund returns by a fifth and conceals mediocre risk-adjusted performance records.

We compare HF Aggregate to Factor Portfolio – a portfolio with matching factor (systematic) risk. Factor Portfolio captures the return investors would have realized if they had passively invested in ETFs and index futures with the same risk as HF Aggregate. We do this to calculate security selection (stock picking) returns of HF Aggregate.

With the exception of the 2009-2011 period, HF Aggregate generated negative returns from security selection. AlphaBetaWorks /Peer Analytics’ measure of security selection performance is αReturn – outperformance relative to the Factor Portfolio. αReturn is also the return HF Aggregate would have generated if markets were flat. Since 2011, HF Aggregate’s αReturn was -2%. If markets had been flat, the average medium-turnover long hedge fund portfolio would have lost 2% from its long portfolio. Including the effects of compounding with factor returns, αReturn was -3%.

Putting these elements together, the chart below compares HF Aggregate’s performance (green) to the Factor Portfolio (black). The security selection performance, or αReturn (blue), is the difference between the two. This is the true long performance of the average hedge fund:

The figures above contrast with those promoted by many data vendors and analytics providers. They typically consider (or provide data on) the survivors only – those funds that are still around, active, and reporting their holdings – HF Surviving Aggregate.

The disconnect between these two pictures of average hedge fund performance is due to survivor bias. Of the approximately 1,000 medium turnover hedge funds tractable using 13Fs that have been active filers over the past 10 years, only half remain. The defunct half dropped out of many databases and out of HF Surviving Aggregate. HF Defunct Aggregate struggled under low factor returns and poor security selection. This is the under-performance swept under the rug:

The difference in performance between surviving and defunct funds is especially dramatic post-2008:

Absent a time machine, investors and fund followers cannot know who will be the future survivors. HF Defunct Aggregate consists of survivors that did well enough to last until 2005, but subsequently perished. Unfortunately, many strategies are built on a swampy foundation – the assumption that the average hedge fund is the same as the average surviving hedge fund. True fund performance is a fifth lower.

Consequently, robust skill analytics developed with the understanding of hedge fund survivor bias are critical to keep investors out of yesterday’s winners that tend to become tomorrow’s losers.